Welcome to Your Integration Platform

How to enable Security Keys on MyRapidi

We are pleased to announce that we have implemented further security on MyRapidi, namely the possibility to use Security Keys. The feature will be released Sunday, November 21, 2021. 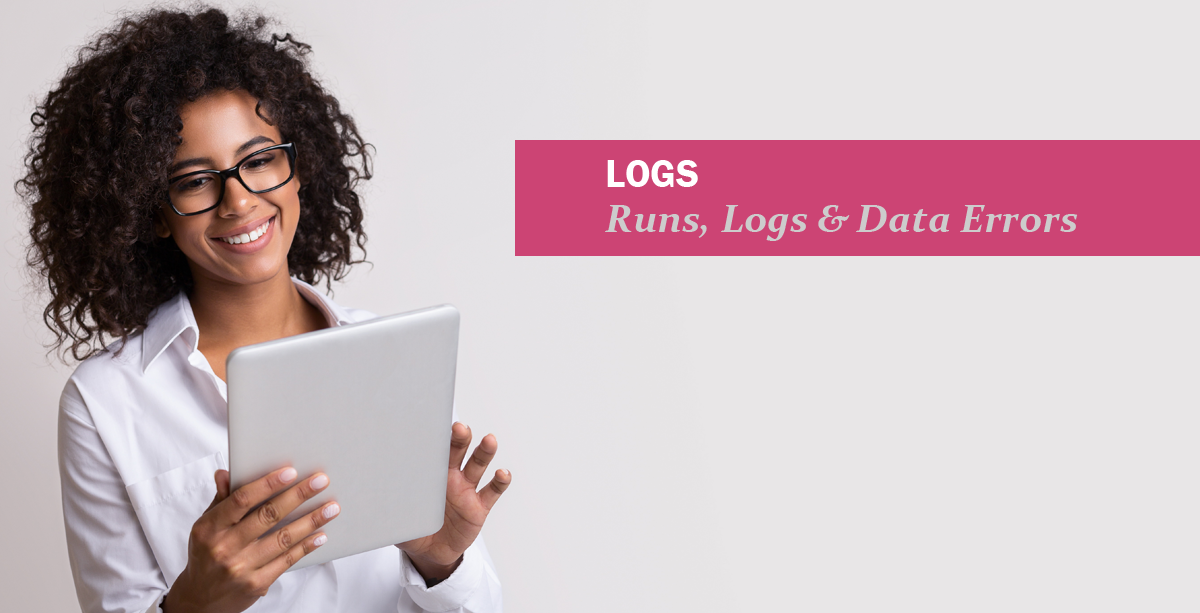 With our latest release of MyRapidi, we have done some changes to the Logs page. 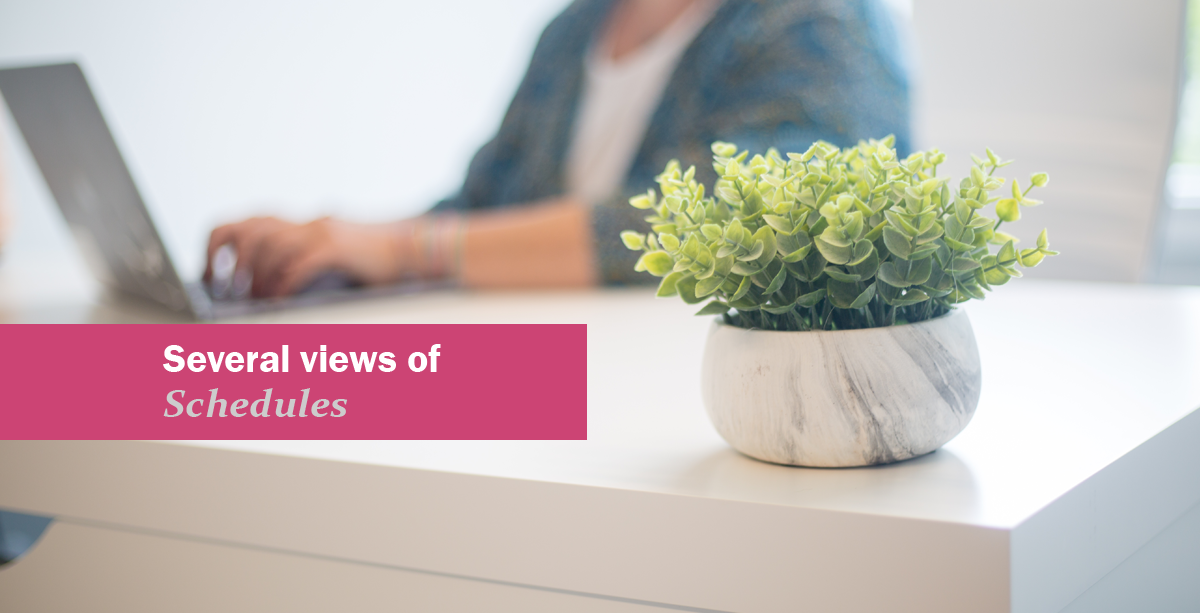 With our latest release of MyRapidi, we have done some changes to the Schedules page.

With our latest MyRapidi release you can now see your list of Schedules in five different ways. Before you just had the Schedules page where you had a list of Schedules grouped by either Group or Transfer code. Now when clicking on 'Schedules' in the main menu a sub-menu will appear with five different sub-menu-items: 'Active', 'Due to run', 'Notified (overdue)', 'Grouped' and 'All'.

Why did we make this change?

As mentioned, before you only had one list of Schedules sorted by either Group or Transfer code, which you still have available under the sub-page 'Grouped'. We have been receiving feedback from both customers or implementation consultants, that it would be good to have multiple overviews of the Schedules. So we listened to you and created several sub-pages to be able to display the different lists of Schedules.

Below we will go through each sub-page and explain what it contains.